The Need For Speed SE

Wikipedia: Road & Track Presents: The Need for Speed is a 1994 racing video game, released on the 3DO and ported to MS-DOS, Windows, PlayStation and Sega Saturn. It is the first installment released in the Need for Speed series. The premise of the game involves racing in sport cars, including several exotic models and Japanese imports. The game was noted for its realism and audio and video commentaries. Electronic Arts teamed up with automotive magazine Road & Track to match vehicle behavior, including the mimicking of the sounds made by the vehicles' gear control levers. The game also contained precise vehicle data with spoken commentary, several "magazine style" images of each car interior and exterior and short video clips highlighting the vehicles set to music. The Need For Speed was later released in Japan as Over Drivin', with two versions with Nissan as the sponsor and the lineup of cars changed to popular Nissan models. The PS1 version was released as Over Drivin' Skyline Memorial whilst the Saturn version was released as Over Drivin' GT-R. 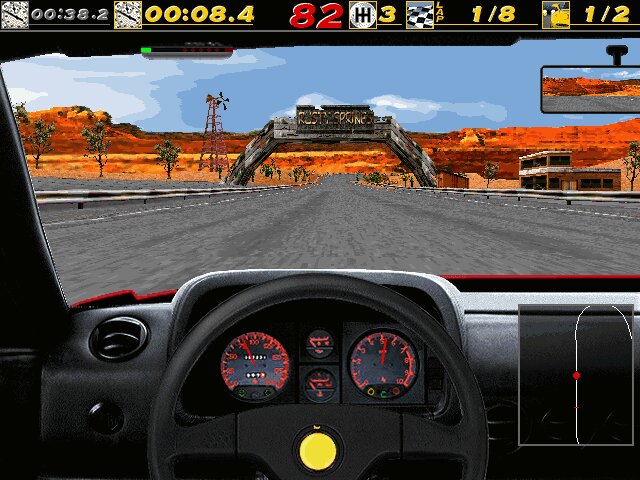 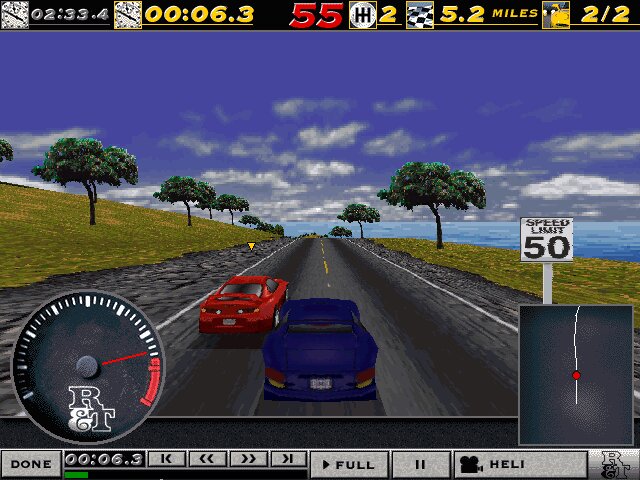 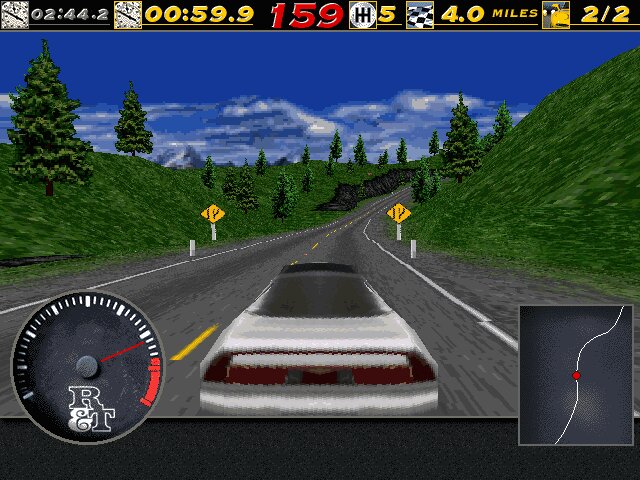 Wikipedia: Need for Speed II allows players to race exotic cars, either against computer-controlled opponents or human opponents via a LAN, modem, serial connection, or in split screen. There are three distinct gameplay modes: Single Race mode in which a player simply chooses a car and a course and completes a single race. In this mode, the player can customize both the number and type of opponents as well as the number of laps to be completed. Tournament Mode in which the player must complete a series of races successfully to unlock a bonus car. The Knockout Mode consists of a series of 2-lap races with 8 opponents; the last-place finisher at the end of each race is eliminated from the competition. 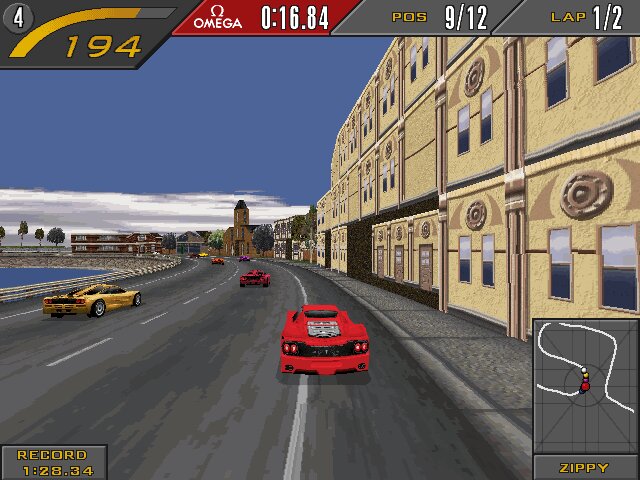 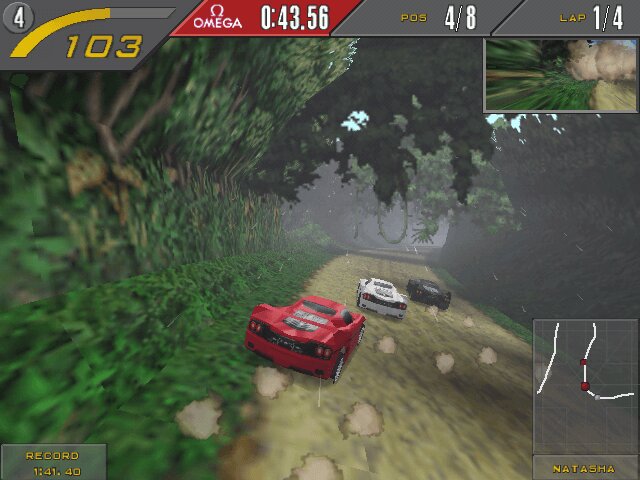 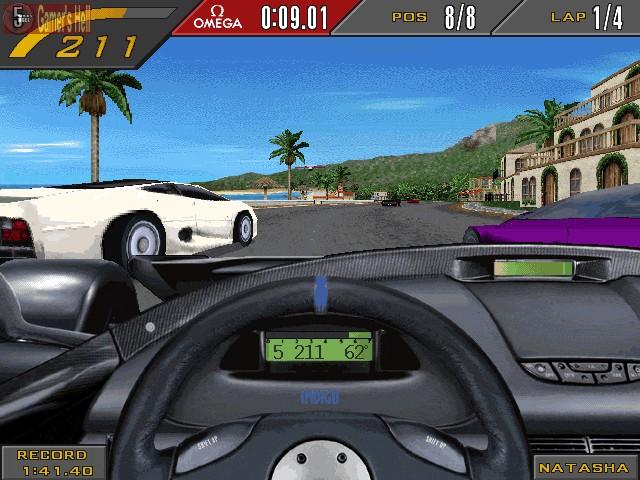 Wikipedia: Need for Speed III: Hot Pursuit is a racing video game released in 1998. It is the third major installment in the Need for Speed series, incorporating police pursuits as a major part of gameplay. Hot Pursuit remains focused in racing using exotic sports cars, but features races that primarily take place in locations within North America, including varied settings and climates. In addition, police AI is improved over its predecessor, utilizing several tactics to stop both the player and opponent. 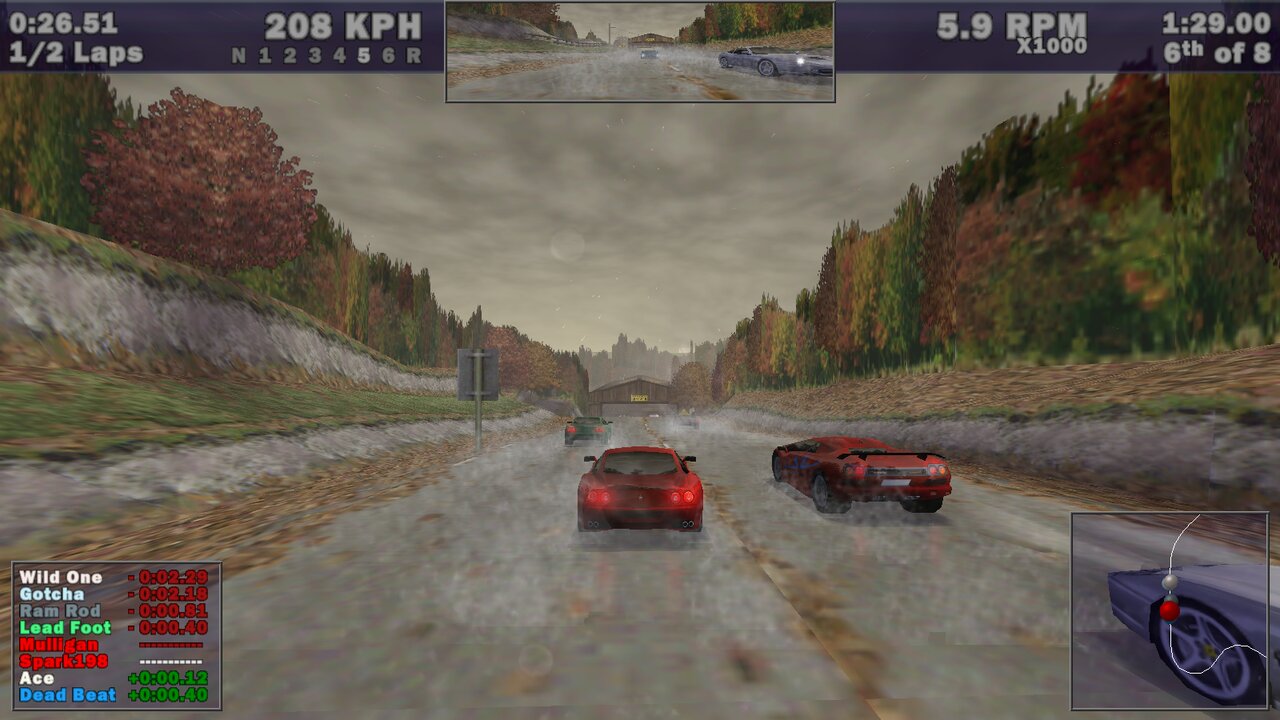 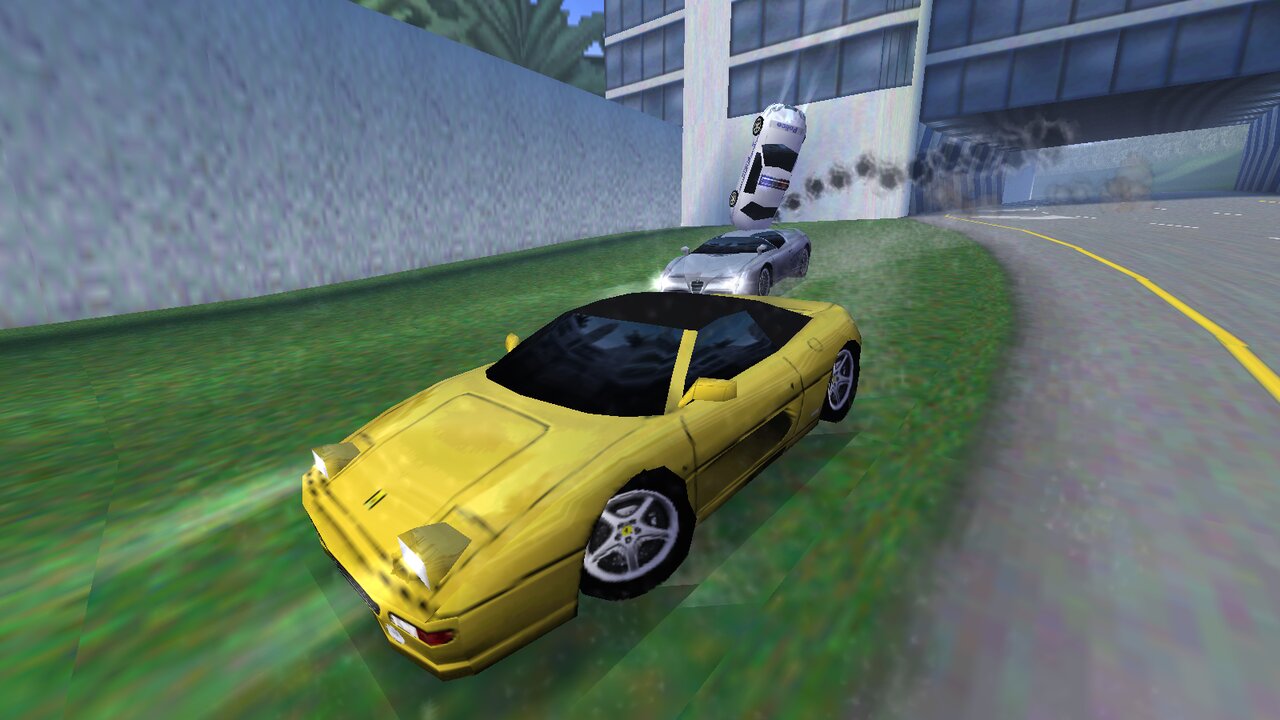 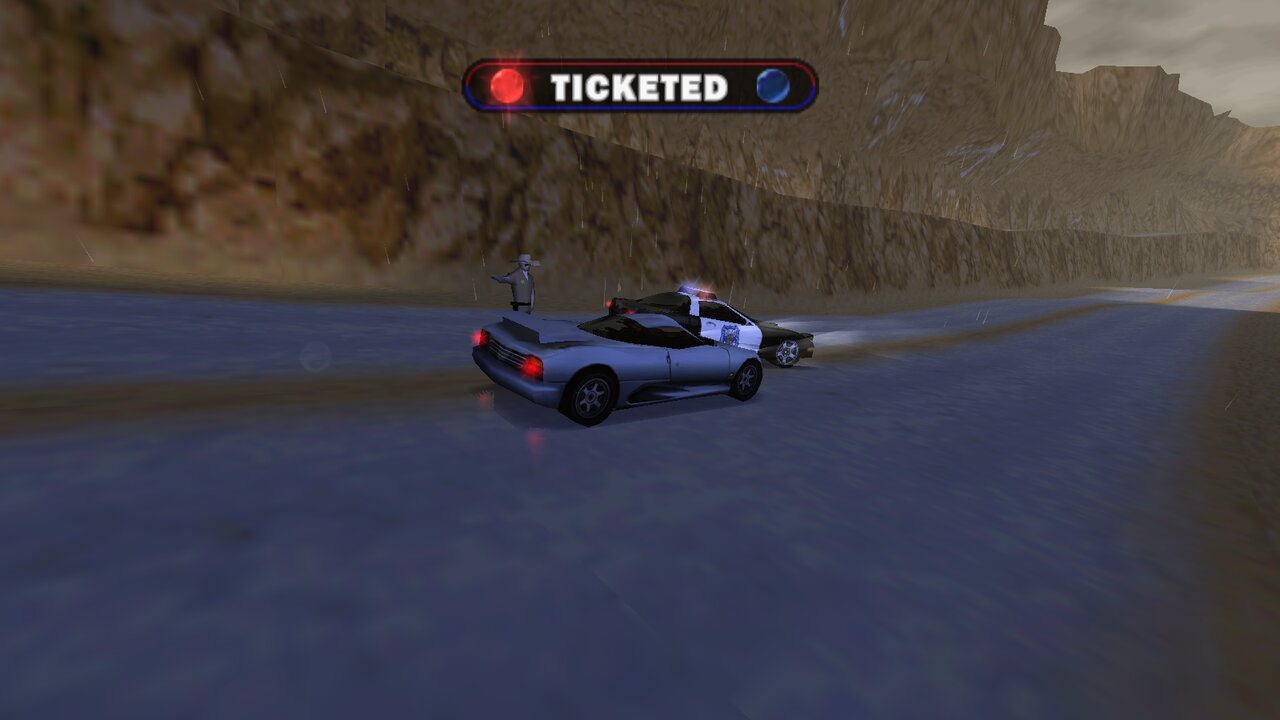 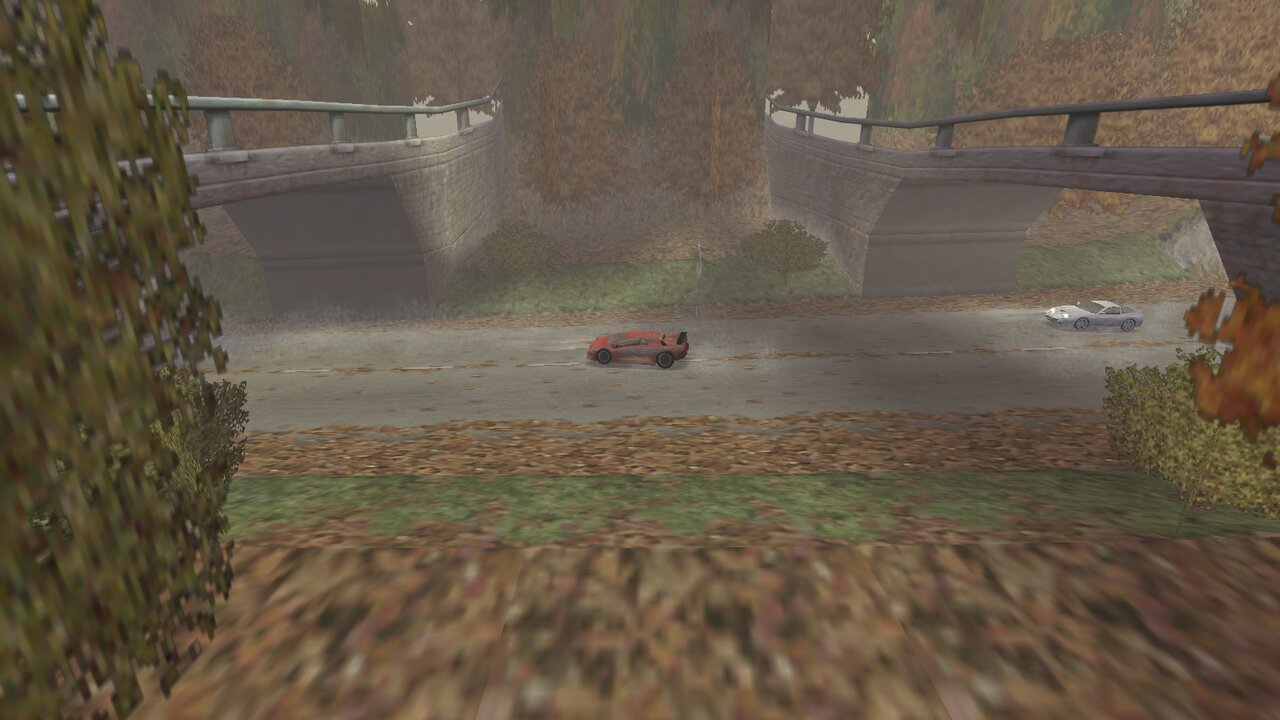 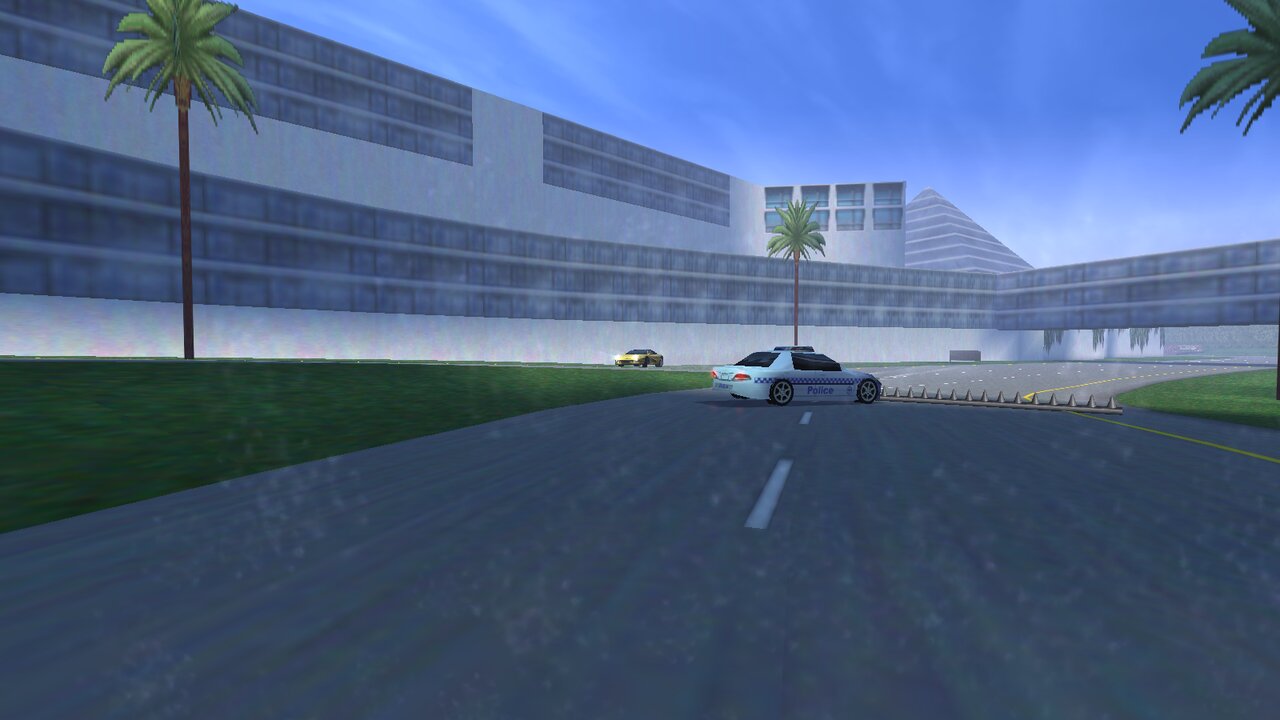 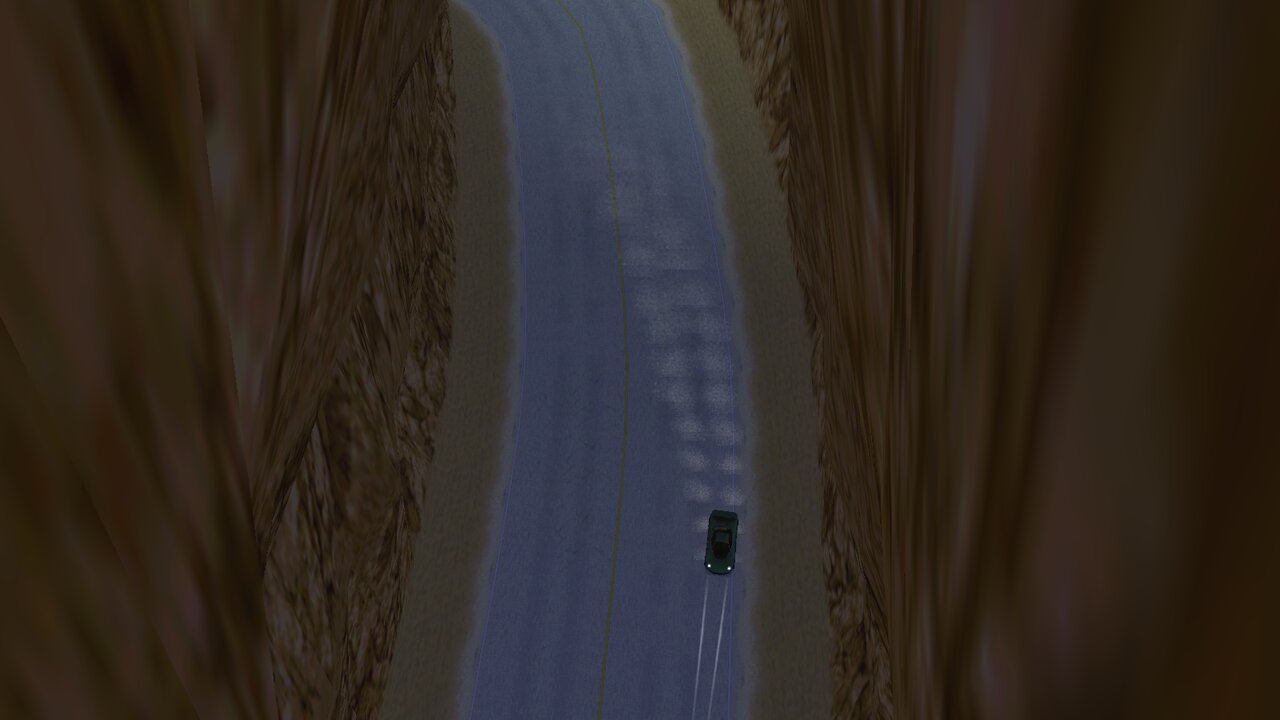 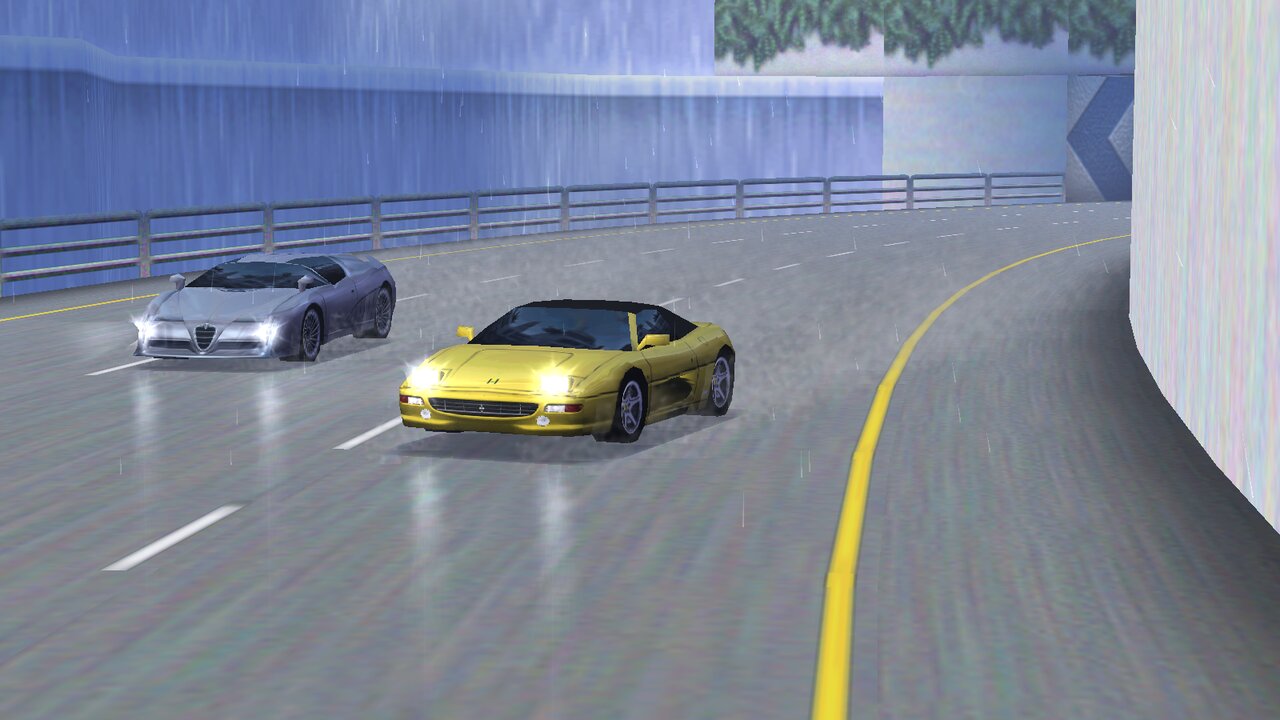 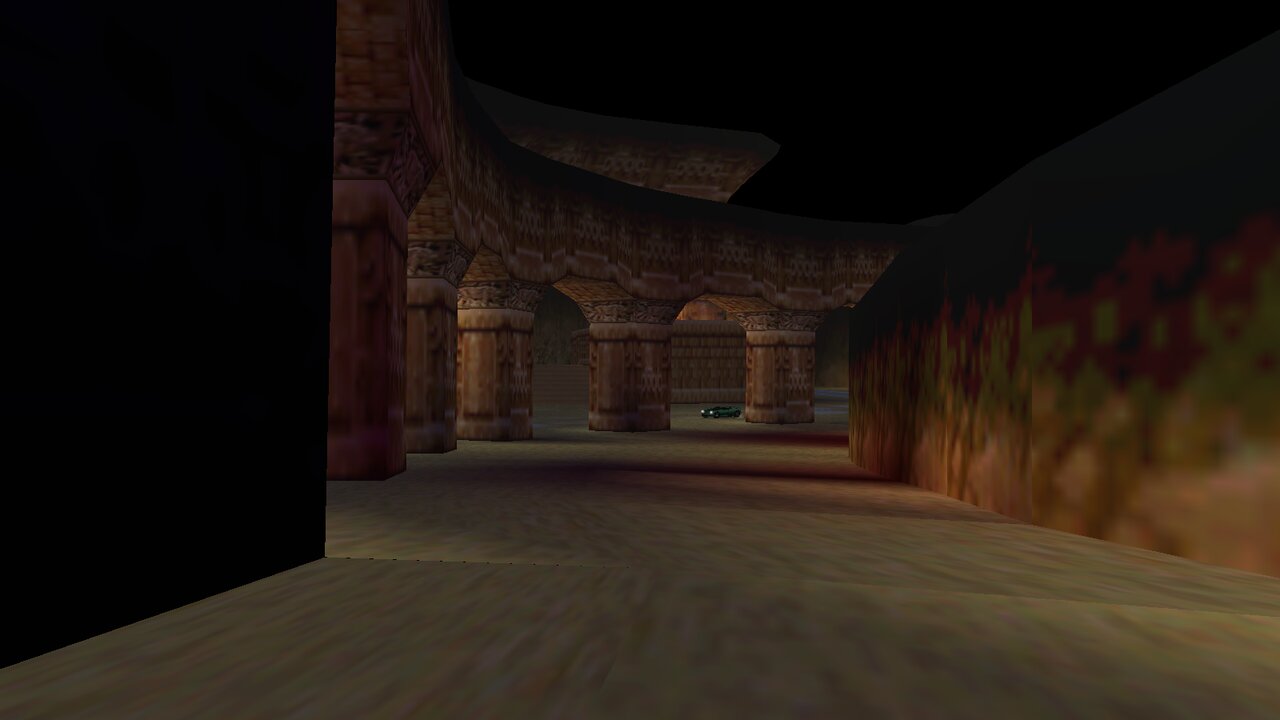 See how to play it on you phone!

Wikipedia: It is the fourth game in the Need for Speed series, once again featuring a host of exotic sport cars and tracks located in Western Europe and North America. High Stakes is particularly notable within the series for being the first installment to include a vehicle damage model and a genre-standard "career" system. An updated Hot Pursuit mode also returns from Need For Speed III: Hot Pursuit. High Stakes builds upon the previous Need for Speed III: Hot Pursuit. The standard races and police pursuits are bolstered by a new type of race (High Stakes) and two new pursuit modes (Getaway and Time Trap). The now-standard career system was introduced, with its scenarios and budget balancing. Vehicle physics are also improved, chiefly with the introduction of a damage model that affects both the appearance and performance of a given vehicle. 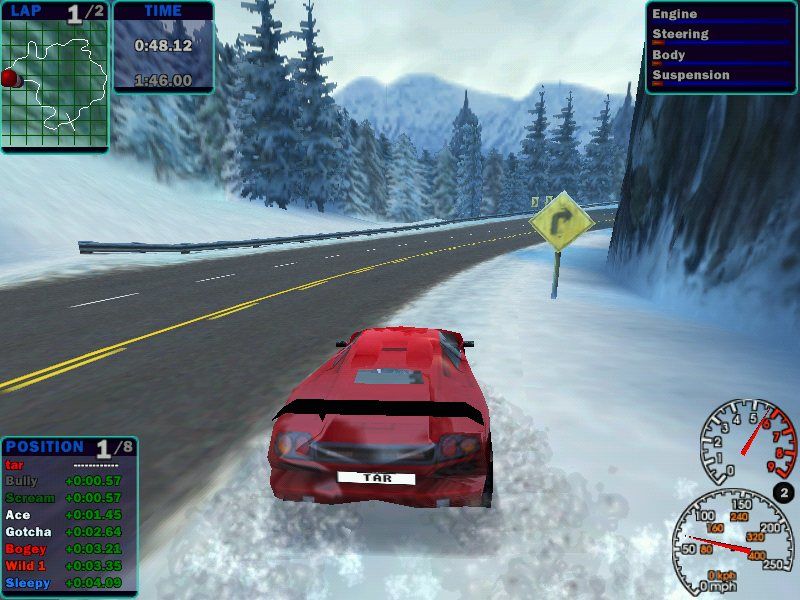 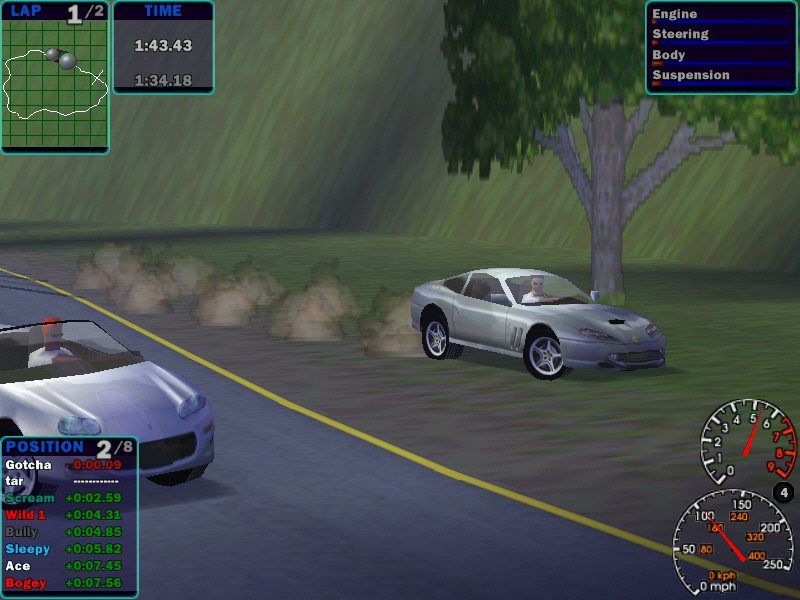 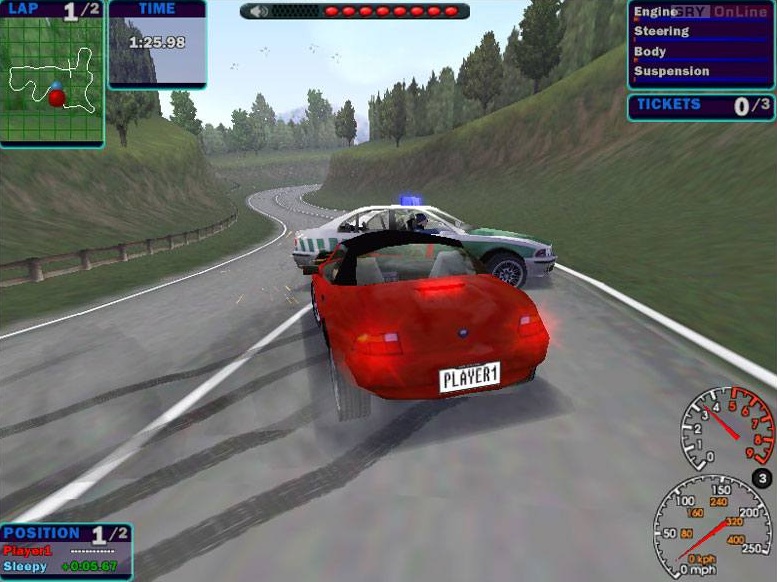 Wikipedia: Released in 2000. It is the fifth installment in the Need for Speed series. Unlike other NFS titles, Porsche Unleashed centers on racing Porsche sports cars, with models ranging from 1950 to 2000. Need for Speed: Porsche Unleashed gives the player the opportunity to race Porsche cars throughout a range of tracks located in Europe. The cars were studied in detail in terms of driving mechanics in order to create a realistic simulation. The premise of the game remains largely the same compared to previous games in the series: driving and racing sports cars. However, the game only offers Porsches. The handling of the cars was improved, and the player can customize their cars drawing from an in-depth catalog of different Porsche as well as aftermarket parts. Unlike previous games in the series, there are no pursuit modes. Some factory driver events include police cars, but the police cars only attempt to impede the players car during certain sprint events 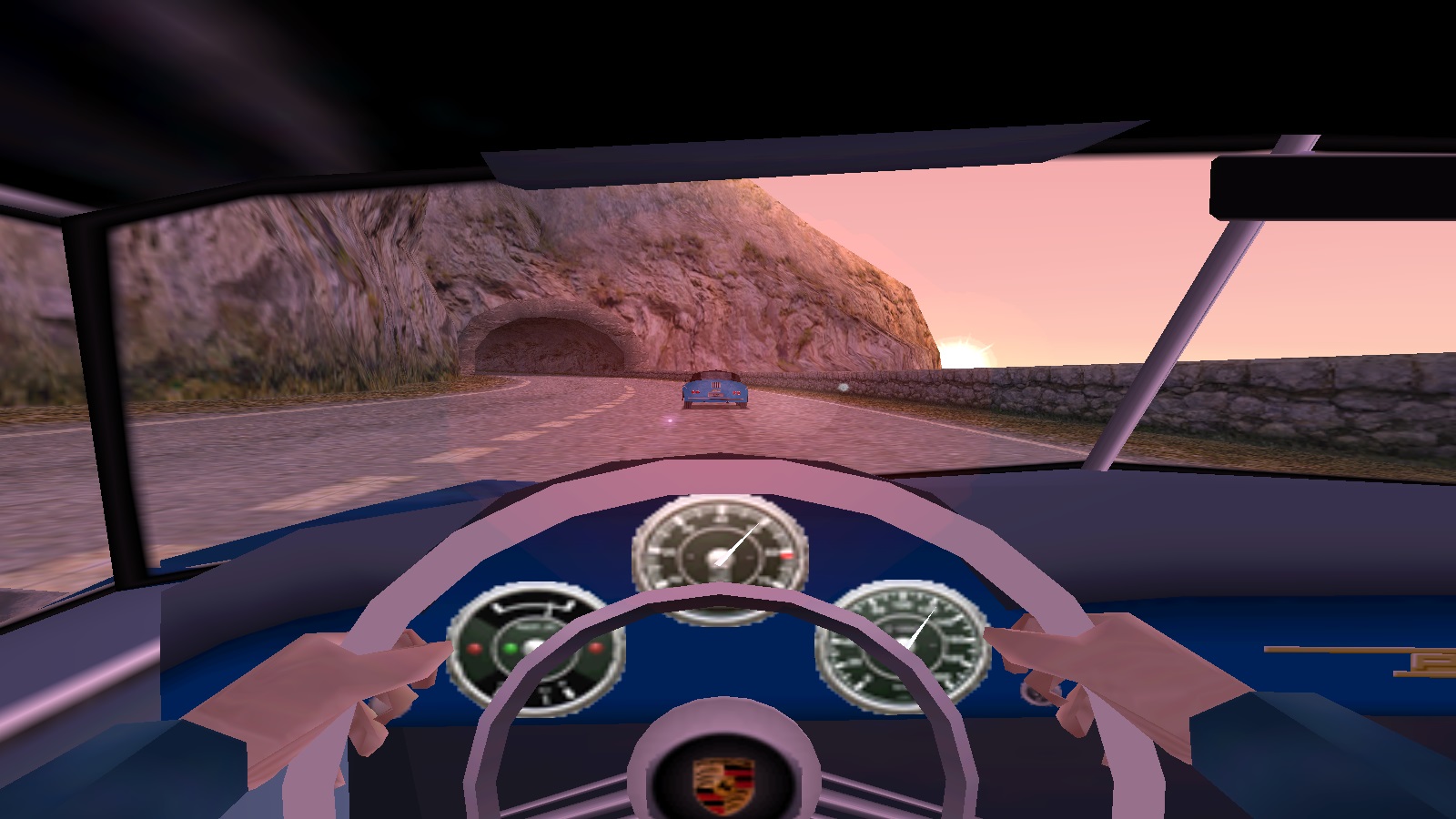 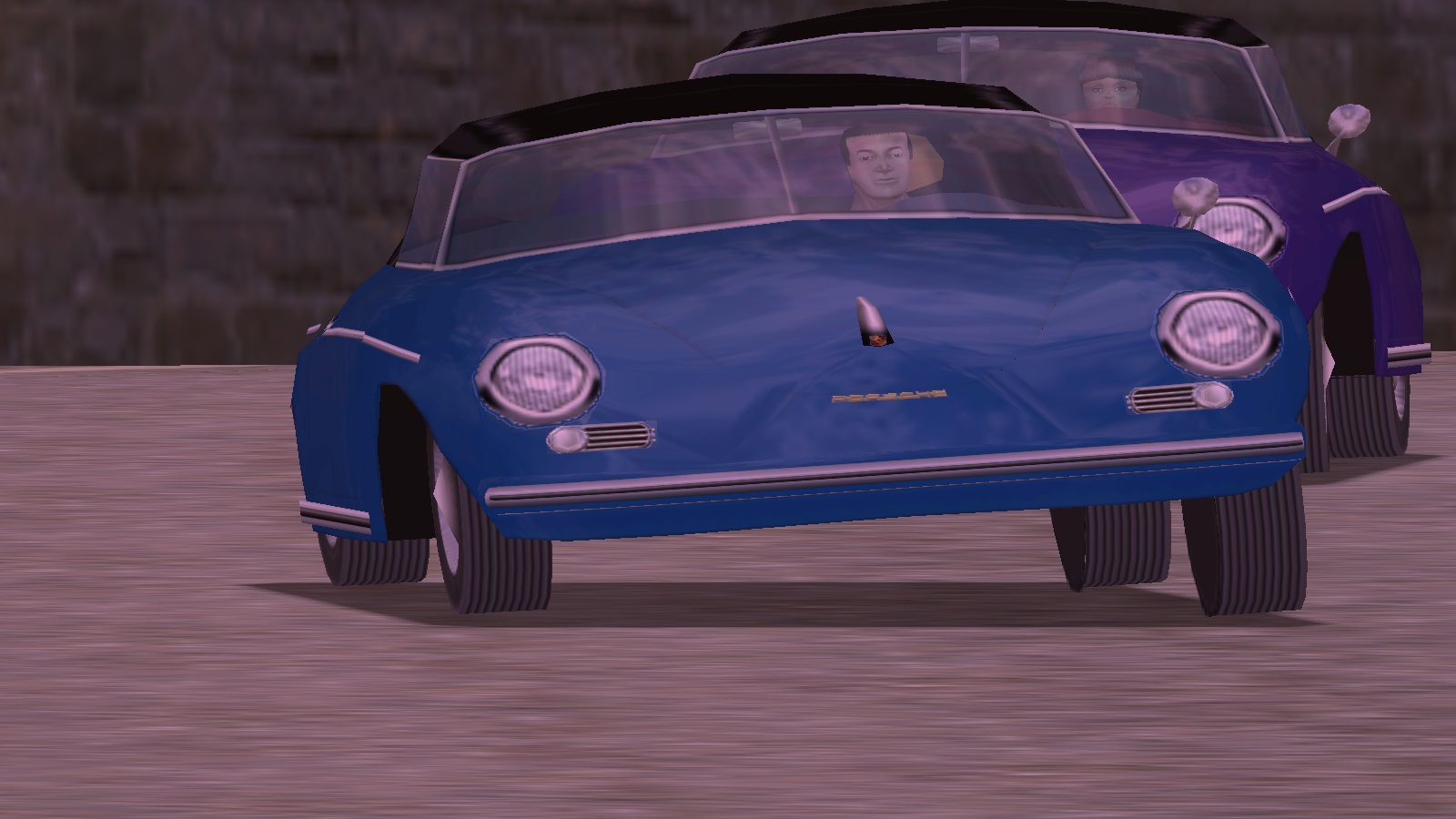 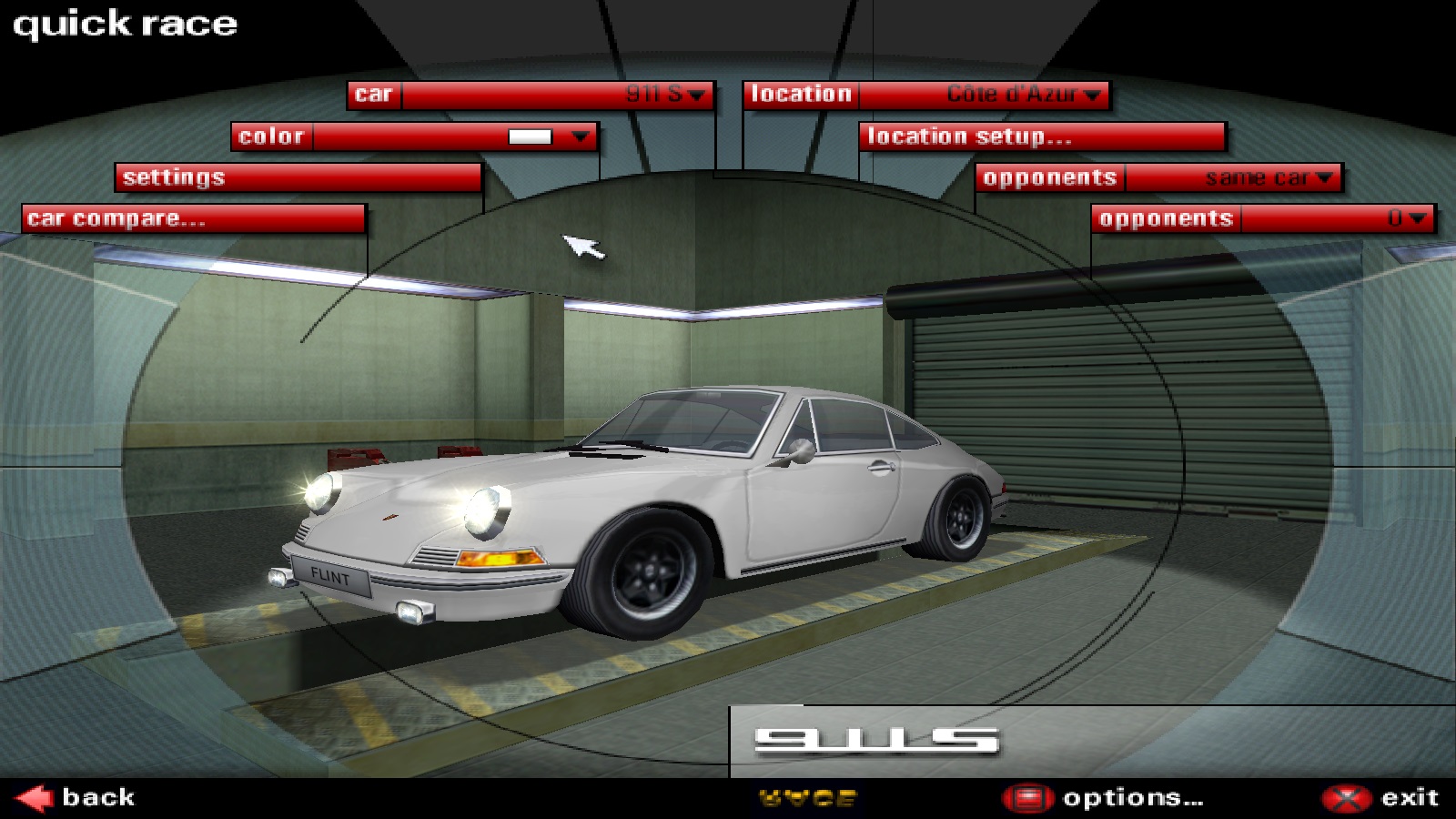